More and more college graduates find themselves unsure of a career path to pursue or unable to find work in this unstable economy. American Income Life offers a great opportunity to build your career, whether you’re just out of school, a seasoned professional, or even if you don’t have a college degree or sales experience. Moore Agencies of New England’s number one requirement of representatives is the intense dedication to succeed. World-class rewards are an American Income Life staple to those who are goal-oriented. In addition to higher income opportunities with insurance sales careers and other occupations, outstanding achievement at AIL is rewarded with an annual sales convention to exotic locations, various awards, and peer recognition throughout the year. The renewal system works like this: Every time you make a sale, or as a Manager, one of your Producers makes a sale, a percentage of the premium paid on the policy each month is credited to you. After you make the initial sale, you will receive this renewal, based on the vesting provisions of the contract, month in and month out as long as the policyholder continues to pay their premium. With every sale your monthly renewals will increase!

Each year, AIL and NILICO honor their top producers at AIL’s annual convention by recognizing their Top Individual Producers, Supervising Agent, General Agents, Master General Agents, Regional General Agents, State General Agents, Public Relations Representatives, and PR Managers in the Company. Other special recognition awards are presented to the President’s Club, Founder’s Club, SGA of the Year, and qualifiers to the Million Dollar Club for that year. In addition, throughout the year, top producers are recognized each week and month via Company communications.

At Moore Agencies of New England, Opportunity Unlimited puts YOU in control of how much you earn and how far you take your career. By pursuing a successful career in insurance sales with American Income, you have the opportunity to advance to a leadership or management position. 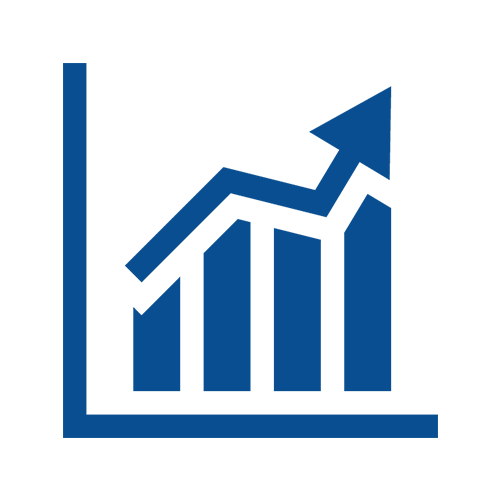 Set Your Own Income

Few careers today will offer you the chance to set your own income from day one. Combine this outstanding earning potential with a bonus system that offers thousands of dollars throughout the year and you will begin to understand there are truly no limits on your income opportunity at Moore Agencies of New England.